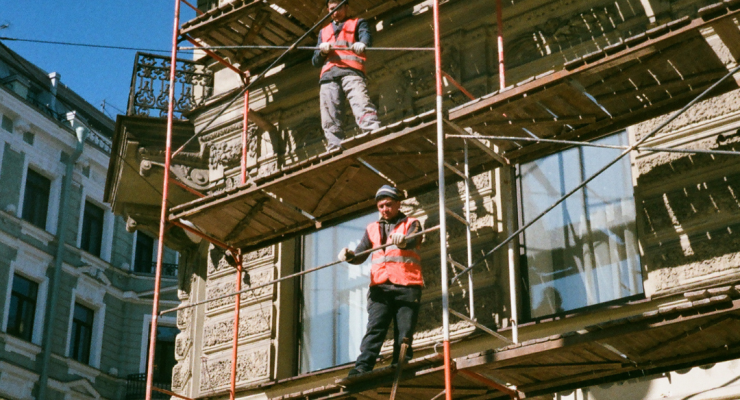 Interesting article if you are an employer or work within the medical insurance industry.

A study by the Workers’ Compensation Research Institute in the USA found that medical care costs less and claimants return to work more quickly when low back pain treatment is provided solely by chiropractors.

“This study will be helpful for policymakers and stakeholders who are interested in re-evaluating the role of chiropractors, especially those who have been adopting evidence-based practices and contributing to cost-effective care,” stated WCRI President and Chief Executive Officer John Ruser in a press release.

WCRI researchers examined more than 2 million claims from 28 states with injuries dating from Oct. 1, 2015 through Sept. 30, 2017 to compare costs and claim duration for workers who were treated exclusively by chiropractors to workers who received no chiropractic care and workers who received services from both chiropractors and other types of providers. Claims that involved serious conditions needing immediate care, such as tumors and fractures, were excluded.

The average medical cost per claim for low back pain patients who were treated exclusively by a chiropractor for both physical medicine and evaluation and management was $1,366, 61% less than the $3,522 treatment cost for low back pain cases that received no chiropractic treatment.

The report cautions readers that the data provides evidence of an association between chiropractic care and the outcomes that were noted, but not a causal relationship. Researchers cannot fully account for unobserved individual and system characteristics that likely influence the choice of chiropractic care and outcomes, the report says.

Patients outside of workers’ compensation are much more likely to seek chiropractic care for low back pain. WCRI said a 2017 study found that in non-occupational settings, 31% of patients with back pain sought care by a chiropractor within 12 months of injury. Only a few of the 28 state workers’ compensation systems studied had a similar prevalence of chiropractic care for low-back pain cases.

Here at Newland Chiropractic & Neurology Centre we see a number of companies that are caring for their employees in a proactive manner, helping meet costs and understanding that time off for appointments will, in the long run mean less time off in the future.